Yesterday on their official blog, YouTube announced that it now supports VR video: YouTube presses play on virtual reality. They’ve added VR features to their Android app. You’ll need your phone and a Google Cardboard viewer. It would be more accurate to say that YouTube users will have access to increasing numbers of 360 video offerings. 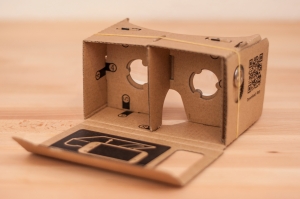 So, while YouTube hasn’t really moved into virtual reality, they are bringing us another step closer with the immersive 360 video. It is a significant step forward. 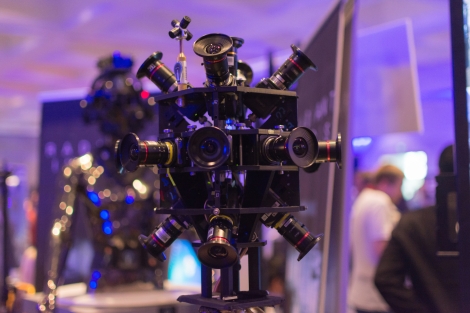 Want to try it out? Here are 13 VR videos

One response to “YouTube: A Tipping Point for VR?”